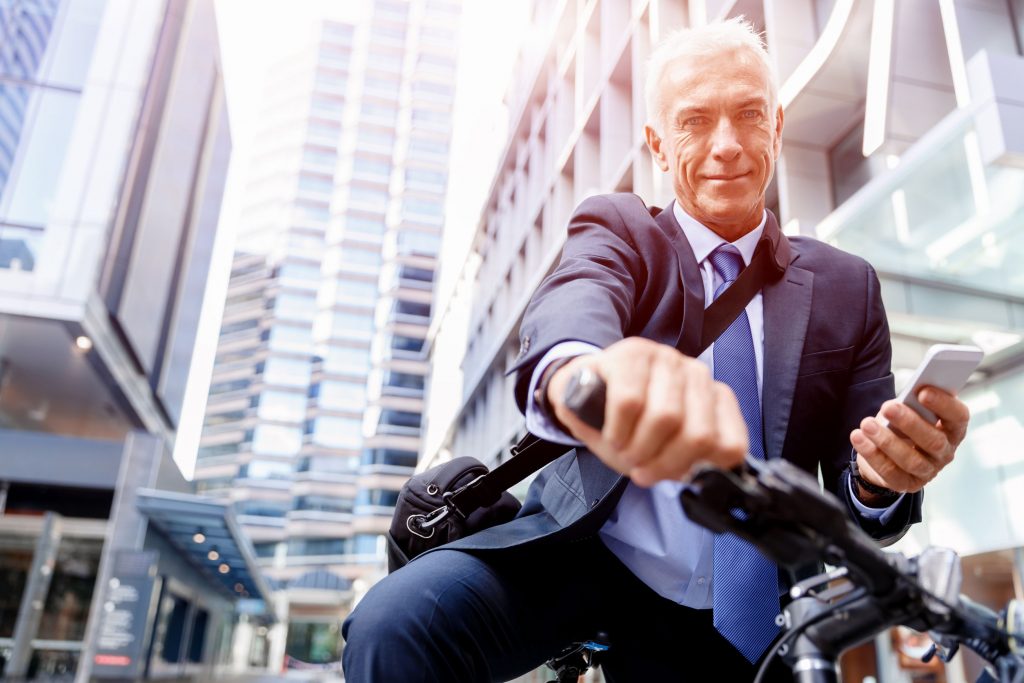 According to an article written in the ABA Journal titled “Wheels of Justice,” the amount of people riding bicycles has increased by 71 percent from 2007 to 2013. This makes sense, after all, traffic congestion can be a thing of the past for bicyclists in large cities.

However, there is a growing problem that bicyclists, and even the police that issue tickets, do not know the bicycle laws of their state. These laws, just like most other traffic laws, are designed to keep riders and motorists safe.

Tim Panagis, the voice of the article “Wheels of Justice,” is one such example of a conflict due to bicycle law. Panagis was riding with a few of his friends on the roads of Michigan, while one of his friends rode next to him in a single lane. Two cyclists riding abreast to each other in a single lane is legal in the State of Michigan, but that did not stop a police officer from ordering them to ride single file over his PA system. Once Panagis and his friends complied with the order, Panagis waved at the officer in a “smart aleck” fashion which prompted the officer to pull over Panagis and issue him a ticket.

This is not the first conflict between police and bicyclists, according to the article. There was an incident in San Francisco, California, when police officers would ticket riders that rolled through stop signs. Until a law was vetoed in January of 2015, it was legal to roll through stop signs, if it was safe to do so. So, during the summer bicyclists protested the policy by riding in a single file line of nearly one hundred  cyclists, slowing down traffic traffic to their speed.

For example, it is illegal to ride a bicycle faster than 65 miles per hour in Connecticut. Does that law really need to exist? No. If you can reach 65 miles per hour on a bike, then you should consider riding in the Olympics. But the point is to be safe when you ride, and following the standard bicycle laws of your state will help everyone to be safe.

This story was first reported in the ABA Journal.

Zac Pingle was born in Florida, and grew up in several places across the United States. From a young age, Zac developed a taste for writing, reading under trees and getting into trouble. Currently, Zac resides in Oregon as a college student where he aspires to become an English professor.

Since most drivers cannot afford to pay large judgments, insurance issues typically loom large when an accident occurs that is primarily the fault of … END_OF_DOCUMENT_TOKEN_TO_BE_REPLACED

If you’ve been injured in a car accident, you may be wondering what your legal options are concerning paying for your medical bills and recouping lost … END_OF_DOCUMENT_TOKEN_TO_BE_REPLACED

The maze of paperwork and maneuvering through the long-term disability (LTD) insurance claim process is not an easy one. But if your initial claim for … END_OF_DOCUMENT_TOKEN_TO_BE_REPLACED